Following their convocation and bar passage, dozens of Duke Law School’s 2019 graduates will begin careers in the public sector, having secured fellowships or positions at government agencies, nonprofits, organizations that serve indigent clients, and the military’s highly selective Judge Advocate General’s (JAG) Corps. Nine of those who plan careers in public interest or public service will first complete judicial clerkships.

With interest in public service and public interest rising among law students nationwide, such positions are highly competitive, said Stella Boswell, assistant dean of the Office of Public Interest and Pro Bono.

“Duke will give you the opportunity to get these premier fellowships and government honors positions that are so hard to get,” Boswell said. “But you have to spend three years showing that that’s what you want to do and developing the skills to do it in order to secure a job.”

Boswell and Bethan Eynon, the Career Center’s director of public interest careers, closely mentor students pursuing these positions and support a range of programming, partnerships, and summer internships that help them gain experience. They also administer the Certificate in Public Interest and Public Service Law (PIPS) program that has more than doubled enrollment from 18 students in the 2018 graduating class to 38 in the class of 2019.

“A lot of our students come with a specific public service or public interest goal that they want to pursue, such as helping children or working to improve the environment,” Boswell said. “They have passion and commitment to this work, and it’s gratifying to help them fulfill their goals.” 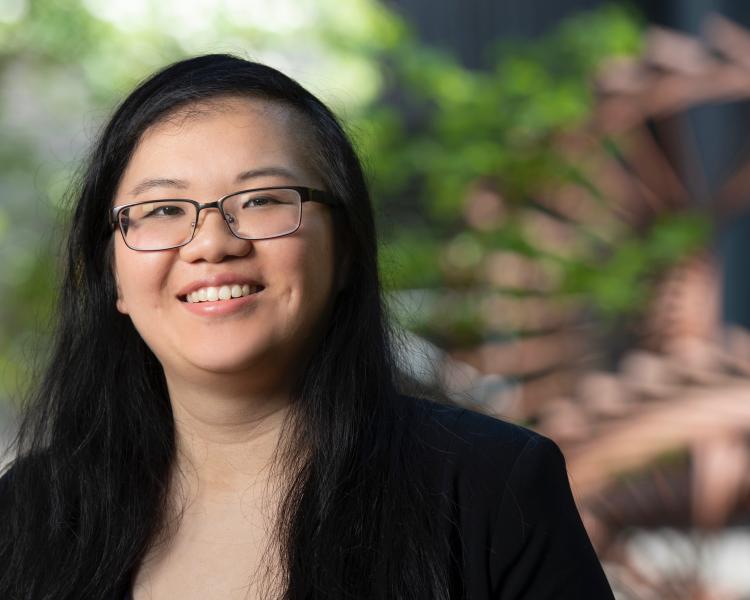 Sophia Tan is one of the Law School’s graduates bound for the public sector. Tan, who will graduate with a master’s degree in public policy from Duke’s Sanford School of Public Policy along with her JD, has received an Independence Foundation Public Interest Law Fellowship to support her work at the Education Law Center in Philadelphia to secure access to adequate education for immigrant and English learner students and families.

Tan arrived at Duke with a strong focus on education law and policy. She has interned at Children’s Rights, a national advocacy group in New York; Advocates for Children’s Services, a statewide project of Legal Aid of North Carolina; and the Government Accountability Office in Washington, D.C. She also worked in Durham through the Youth Justice Project at the Southern Coalition for Social Justice and as a student in the Civil Justice and Children’s Law clinics. Tan counts as mentors Professor Sara Sternberg Greene and Lauren Fine ’11, co-founder of Philadelphia’s Youth Sentencing & Reentry Project. “Having people who knew my interests and experience and understood where I wanted to go was helpful in directing my journey and ensuring that I had opportunities,” Tan said. “That sense of community outside the academic focus was so helpful.” 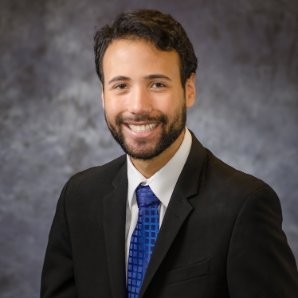 Evan Cartagena plans to return to the Health Care Division of the Federal Trade Commission Bureau of Competition, where he interned after his second year, pending full clearance. Cartagena’s interest in health care was sparked by a family pediatrician whom he idolized while growing up in Boca Raton, Fla., and led him to become a Certified Medical Lab Assistant while still in high school. In the course of his work he saw firsthand the difficulties consumers faced navigating a fractured system of providers and payers, issues he will be able to address at the agency. “The FTC tries to make sure that market dynamics are in play in keeping providers in check in terms of price and quality, to make sure they’re doing what they would do in any other market,” said Cartagena, who counts Edgar P. and Elizabeth C. Bartlett Professor of Law Barak Richman, a scholar of health care policy, as a faculty mentor.

A self-described “politics geek,” Cartagena knew he wanted to work in Washington, D.C., after his first experience there. “I have family members in public service and they were proud of the work they did. I wanted something like that for myself,” Cartagena said. 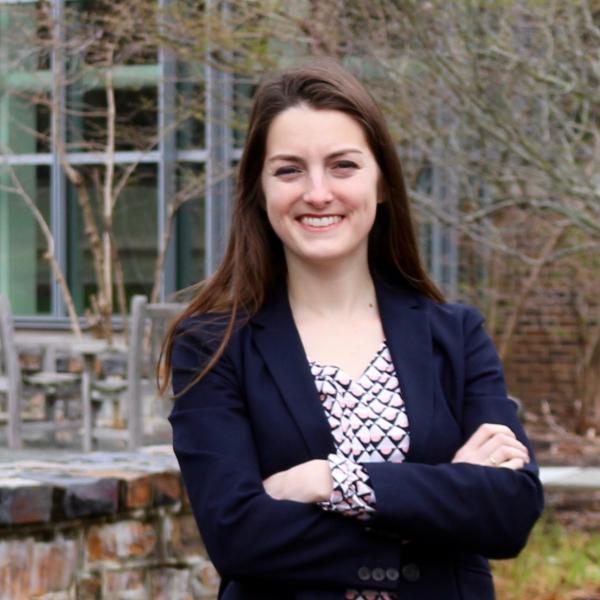 Stephanie Funk intends to join the Federal Trade Commission Bureau of Competition after clearance. Her family’s longstanding commitment to contributing to their local community provided the foundation for her interest in public service. Having worked as a paralegal for an international trade law firm prior to entering law school, Funk said that conversations with Randall Weinsten ’09, an attorney in the Bureau, helped her to see the positive impact she could have on consumers by helping to enforce antitrust laws on a national scale. 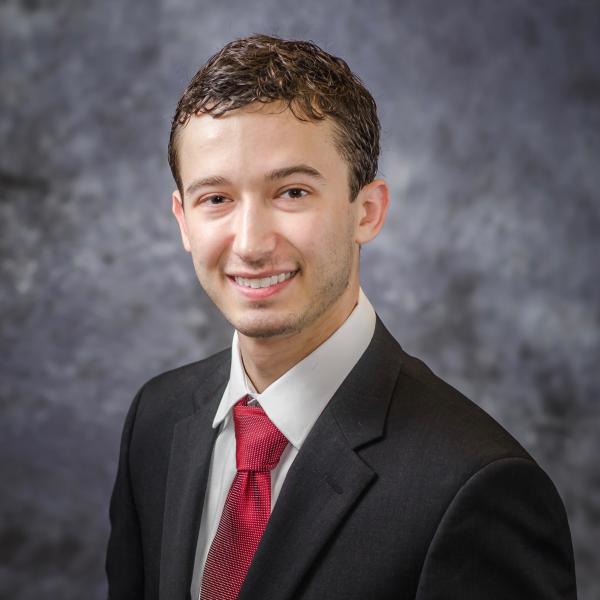 During his 2L summer Klaber interned in the Office of the Comptroller of the Currency within the U.S. Treasury Department. He has also prepared tax returns for low-income residents of Durham through the Law School’s Volunteer Income Tax Assistance program. “I enjoyed helping people end up with a tax refund,” Klaber said. “They’d be surprised to hear how much they were getting back from the government and they’d be so happy. I always enjoy putting a smile on people’s faces.” 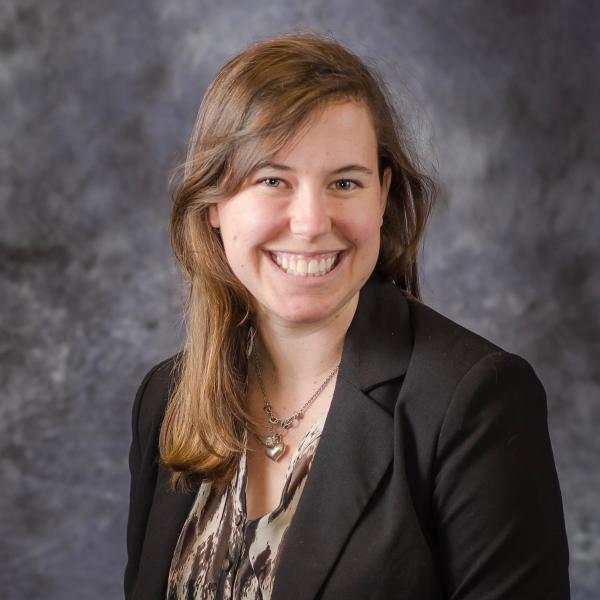 Hannah Wyatt has secured a one-year Ervin Fellowship to work as a staff attorney in the Morganton office of Legal Aid of North Carolina, which serves nine counties in the northwestern part of the state. A former Peace Corps volunteer, Wyatt said she first envisioned herself as an international advocate for human rights. But after working in Duke Law’s Children’s Law and Health Justice Clinics, she saw opportunities to work for social justice in her home state, providing legal services to a rural population with barriers to access.

"We have systematic failures right here, so it was a very special realization that I could work on some of these issues that I care about and give back to the community that raised me," she said. Wyatt credits Clinical Professors Allison Rice and Hannah Demeritt, director and supervising attorney, respectively, of the Health Justice Clinic, and Children's Law Clinic Director Jane Wettach, the William B. McGuire Clinical Professor of Law, with giving her the opportunity to experience the rewards of direct client service. "The clinics were literally career-changing for me," she said. 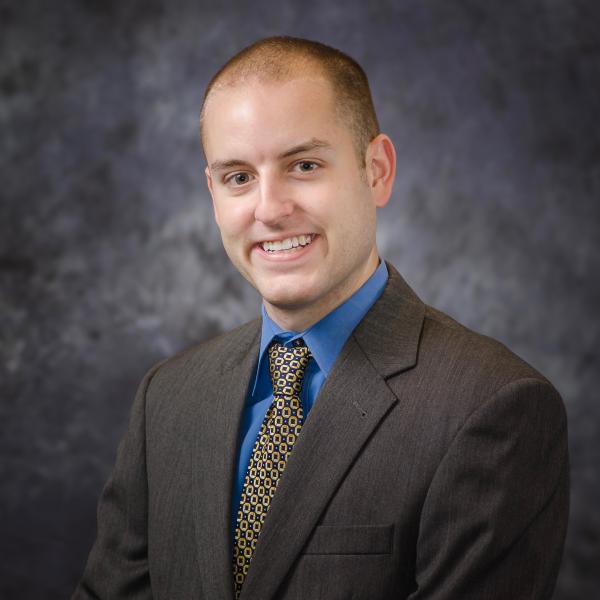 Chris DiNardo will start his career in public defense at The Defender Association of Philadelphia, where he spent his 2L summer. Before law school, DiNardo worked as a paralegal in New York and volunteered at the Rikers Island women’s jail. There he developed a special interest in the treatment of women in prison, which became the topic of his student note, and helped inform a growing interest in humanizing people whom he said can be reduced to “just a number” or their criminal records within the justice system.

DiNardo, who is now working in the Orange County (N.C.) public defender’s office, also held an externship with the Public Defender Service in Washington, D.C. While in D.C., he said, “Every day I loved waking up early and knowing that I was going to do work that I really felt passionate about and wanted to pursue as a career.” 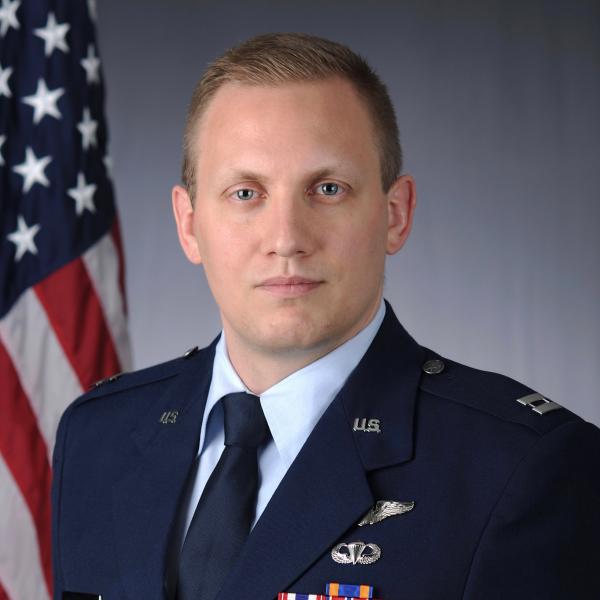 Lance Beissner, a captain in the United States Air Force, will become an Air Force JAG, which he said will allow him to fit the practice of law into a larger goal of public service in shaping military justice and culture. A second-generation airman, Beissner attended the U.S. Air Force Academy before serving active duty.

Beissner said that while Duke Law’s curriculum has helped him develop practical skills and knowledge, he’s found the community equally or more valuable. “The diversity of views and the level of intelligence and engagement displayed by both the faculty and the students forced me to grapple with the law in depth,” Beissner said. “They haven’t just taught me the law, but how to develop my understanding of it in a broad context.” 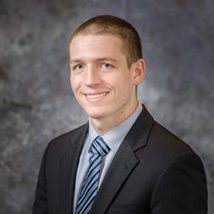 Andrew Lane will clerk for Judge Janis Graham Jack of the Southern District of Texas in Corpus Christi before serving as an Army JAG. Lane has known he wanted to join the Army from a young age and was in the Reserve Officer Training Corps while at the University of Texas.

While at Duke, Lane was a law clerk for the Texas attorney general in Austin, then for the Senate Judiciary Committee in Washington, D.C. He was a legal extern at Fort Bragg and also spent summer 2018 in Hamburg, Germany, working for Army JAG and part of fall 2018 interning at a law firm and a financial technology company through a study abroad program. Lane said he’s tried to have a range of experiences during law school, knowing that he’ll be steeped in military culture for at least eight years. “I tried to make sure I saw what law has to offer outside of the military, so that once I’m in it I’ll know if I want to stay,” Lane said. 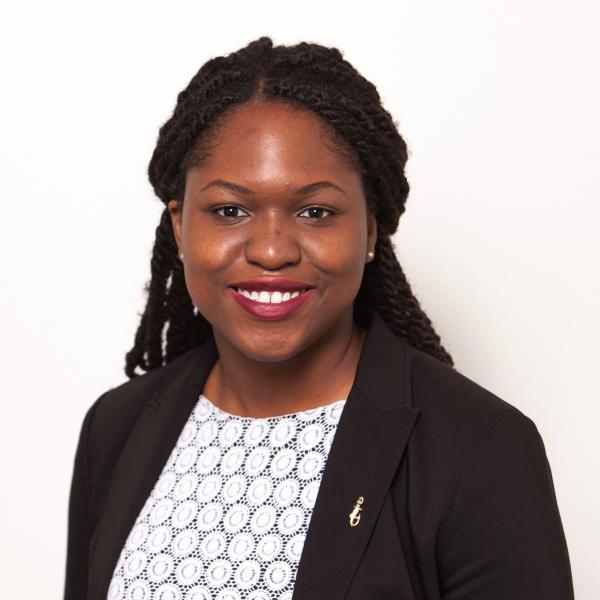 “My parents were both immigrants and always talked about how our careers should be not just for us, but to give back to people who don’t have the same opportunities,” Thelusma said. “By working at a firm that does impact litigation, I’m always going to work on cases that will benefit the communities I am from.” 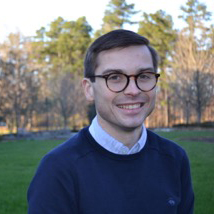 South Moore, who hopes to work on facilitating access to higher education, has secured two consecutive judicial clerkships, first with Sixth Circuit Appeals Court Judge Julia Gibbons in Memphis, Tenn., and then with Judge Michael Simon of the U.S. District Court for the District of Oregon, in Portland.

At Duke Law, Moore has served as president of the Government and Public Service Society, director of public policy for the Duke Law Innocence Project, and managing editor of Duke Law Journal, for which he wrote a note on public higher education funding in North Carolina. Last summer, he interned in the federal programs branch of the Department of Justice, securing that post with the assistance of Sonja Ralston ’09, a DOJ appellate attorney. Moore credits Wettach and former Children’s Law Clinic supervising attorney Brenda Berlin with helping him channel his passion for education and helping children into a career plan.

His interest in higher education stems from his family’s experience: Public universities, he said, gave his father the chance to overcome a “rough start” in life, and the elder Moore is now a provost at a small university serving low-income students. “Higher education gave my dad the opportunity to find his happiness. I am a big believer in its ability to give other people the same opportunity,” Moore said.