Professor Benjamin specializes in telecommunications law, the First Amendment, and administrative law. He has been the Douglas B. Maggs Professor of Law since 2009, and the Associate Dean for Research since 2005. From 2009 to 2011, he was the first Distinguished Scholar at the Federal Communications Commission.  He is a coauthor of Telecommunications Law and Policy (1st ed. 2001, 2nd ed. 2006, 3rd ed. 2012, 4th ed. 2015, 5th ed. forthcoming), has written numerous law review articles, and has testified before House and Senate committees as a legal expert on a range of topics.

Professor Rai is an internationally recognized expert in intellectual property (IP) law, administrative law, and health policy. Rai has also taught at Harvard, Yale, and the University of Pennsylvania law schools.  Rai's research on IP law and policy in biotechnology, pharmaceuticals, and software has been funded by NIH, the Kauffman Foundation, and the Woodrow Wilson Center. She has published over 50 articles, essays, and book chapters on IP law, administrative law, and health policy.  Her publications have appeared in both peer-reviewed journals and law reviews, including Science, the New England Journal of Medicine, the Journal of Legal Studies, Nature Biotechnology, and the Columbia, Georgetown, and Northwestern law reviews. She is the editor of Intellectual Property Law and Biotechnology: Critical Concepts (Edward Elgar, 2011) and the co-author of a 2012 Kauffman Foundation monograph on cost-effective health care innovation.  From 2009-2010, Rai served as the Administrator of the Office of External Affairs at the U.S. Patent and Trademark Office (USPTO). As External Affairs Administrator, Rai led policy analysis of the patent reform legislation that ultimately became the America Invents Act and worked to establish the USPTO’s Office of the Chief Economist. 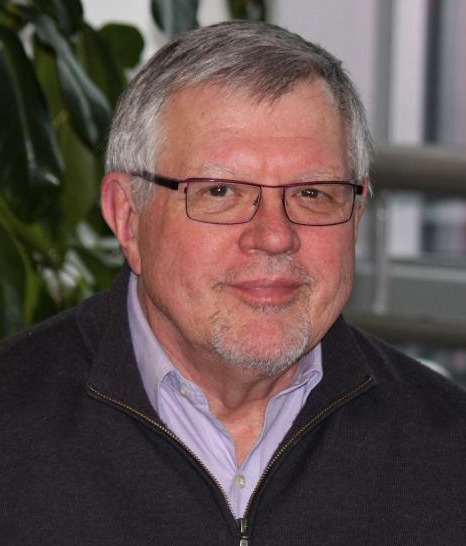 Stephen Merrill is Senior Research Fellow of the Center and served as its Executive Director from 2014 to 2018. Previously, he was founding director of the National Academies’ Program on Science, Technology, and Economic Policy (STEP). During his 22-year tenure, the STEP program became an important discussion forum and authoritative voice on innovation, competitiveness, intellectual property, human resources, statistical, and research and development policies. At the same time Dr. Merrill directed many STEP projects and publications, including A Patent System for the 21st Century (2004) that became a blueprint for the America Invents Act of 2011. For his work on patent reform he was named one of the 50 most influential people worldwide in the intellectual property field by Managing Intellectual Property magazine and earned the Academies’ 2005 Distinguished Service Award. He has been a member of the World Economic Forum Global Council on the Intellectual Property System. Prior to his position at the Academies, Dr. Merrill was a Fellow in International Business at the Center for Strategic and International Studies (CSIS), where he specialized in technology trade issues. He served on various congressional staffs including the U.S. Senate Commerce, Science, and Transportation Committee, where he organized the first congressional hearings on international competition in the semiconductor and biotechnology industries and contributed to the Stevenson-Wydler Technology Innovation Act of 1980 and other legislation. Dr. Merrill holds degrees in political science from Columbia (B.A.), Oxford (MPhil), and Yale (M.A. and Ph.D.) Universities. He attended the Kennedy School of Government’s Senior Executives Program and was an adjunct professor of international affairs at Georgetown University from 1989 to 1996.

Lidiya Mishchenko is a Research Fellow for the Center and a Visiting Assistant Professor at Duke Law School. Her primary academic interests are in the intersection of patent law, administrative law, and competition policy. She has published in The George Washington Law Review, the Santa Clara High Technology Law Journal, and the Journal of the Patent and Trademark Office Society. Prior to joining the Duke Law faculty, Mishchenko served as a law clerk to The Honorable Timothy B. Dyk of the U.S. Court of Appeals for the Federal Circuit. Before clerking, she was a patent litigation associate at Jones Day in San Francisco, a patent prosecution associate at Fish & Richardson in Silicon Valley, and a technology specialist at WilmerHale in Boston. Mishchenko graduated in the top 1% of her class from The George Washington University Law School in 2016. She received a Ph.D. in Applied Physics from Harvard University’s School of Engineering and Applied Sciences in 2012 and her B.S., summa cum laude, in Physics from the University of Maryland, Baltimore County, in 2007. » Read more 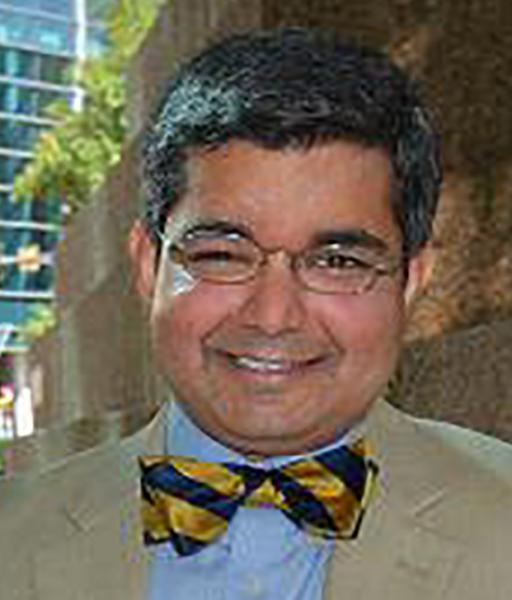 Saurabh Vishnubhakat is a Research Fellow of the Center, serving since 2014. Prof. Vishnubhakat holds a joint appointment as Associate Professor at Texas A&M University in the School of Law and the Dwight Look College of Engineering. He writes and teaches on intellectual property law, civil procedure, and administrative law, particularly from an empirical perspective. Prof. Vishnubhakat has published in a variety of journals, including the Berkeley Technology Law Journal, Duke Law & Technology Review, Harvard Journal of Law and Technology, Duke Law Journal, and the Journal of Economic Perspectives. His first book, A Tort Theory of Patent Litigation: History and Reform is under contract with Cambridge University Press. Prior to entering academia, he was principal legal advisor to the U.S. Patent and Trademark Office's chief economist. Prof. Vishnubhakat holds a J.D. and LL.M. in intellectual property from the University of New Hampshire School of Law and a B.S. from the Georgia Institute of Technology, and is admitted to the state bars of Texas and Illinois.

David B. Ridley, Dr. and Mrs. Frank A. Riddick Professor of the Practice of Business, and Faculty Director of the Health Sector Management program, The Fuqua School of Business