Advisory Board members assist the Center’s leadership by proposing innovation policy topics for investigation and discussion, identifying participants, and participating in Center events as speakers and moderators. 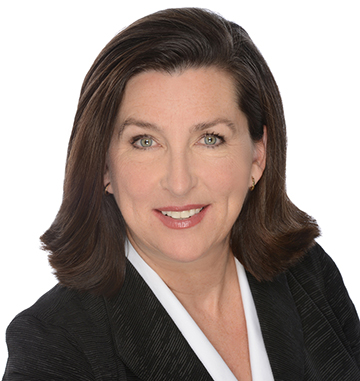 Rebecca Arbogast
Rebecca Arbogast serves as senior vice president for global public policy for Comcast Corporation. In this role, she is responsible for the development and coordination of the company's public policy efforts across the corporation. Prior to joining Comcast in 2011, Rebecca served as managing director at Stifel Financial, where she provided advice to institutional investors on legal issues affecting communications, media, and technology industries. She joined Stifel from the Federal Communications Commission (FCC), where she was chief of the International Bureau Telecommunications Division and led an office of attorneys, economists, and engineers shaping the agency's policies for international communications services. Prior to joining the FCC, Rebecca served in the Office of Legal Counsel of the U.S. Department of Justice, and she began her legal career as a corporate attorney with Wilmer Cutler practicing international and communications law. 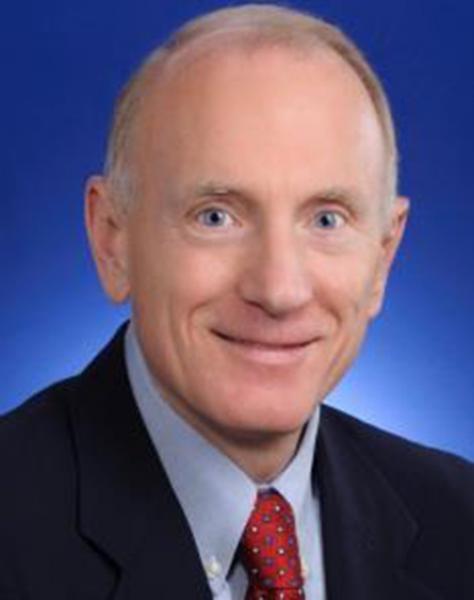 Robert A. Armitage
Robert A. Armitage is a consultant on IP strategy and policy. He served for a decade as senior vice president and general counsel for Eli Lilly and Company. Prior to assuming his general counsel role at Lilly, he had been Lilly's vice president and general patent counsel and a partner with Vinson & Elkins, LLP. He has served as president of both the American Intellectual Property Law Association and the Association of Corporate Patent Counsel, as well as chair of the Intellectual Property Law Section of the American Bar Association. 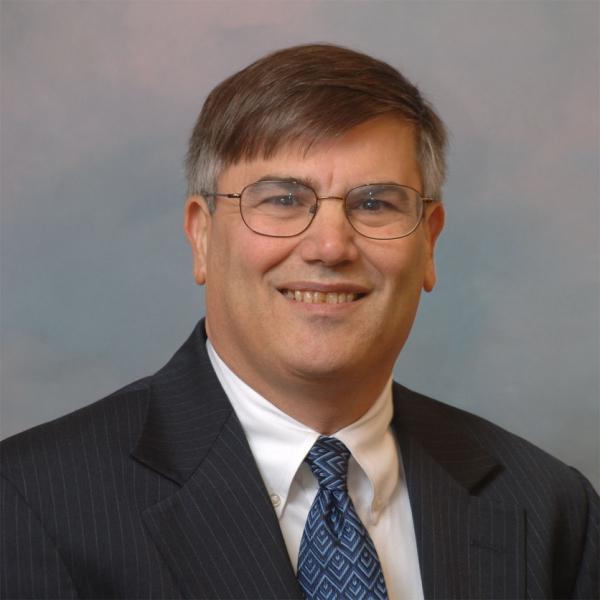 Dean Brenner
Dean Brenner is senior vice president, government affairs for Qualcomm Incorporated. He directs Qualcomm's initiatives relating to spectrum and telecommunications policy in North America. He represents Qualcomm before the FCC and other agencies of the U.S. and Canadian governments responsible for spectrum and telecommunications policy. In addition, he is responsible for global spectrum acquisitions and strategy for Qualcomm. Before joining Qualcomm, Brenner was a partner in the Washington -based law firm he co-founded, Crispin & Brenner, P.L.L.C., where he specialized in telecommunications law and litigation. He handled a number of major FCC-related cases in the wireless, mass media, and wireline businesses, both before the FCC and in federal and state courts around the country. He began his career at the Washington law firm of Verner, Liipfert, Bernhard, McPherson and Hand in August 1985 as an associate. He became a partner at that firm, where he practiced telecommunications law and litigation. 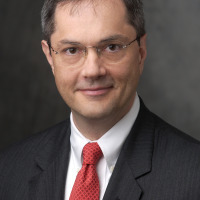 Bill Brown
Bill Brown is the cofounder of 8 Rivers Capital, LLC, a company focused on financing and commercializing technologies related to energy, water, telecom, and space launch. At 8 Rivers, Brown is actively engaged in managing an extensive global IP portfolio and in providing expert witness and analytical services for large scale litigation. He is also the CEO of NET Power, LLC, which is working with Exelon, Toshiba and CB&I to commercialize an 8 Rivers technology that produces electricity from fossil fuel (including natural gas) at a cost comparable to existing technologies, while, at no additional cost, capturing all of the carbon dioxide and other atmospheric emissions. A member of the Duke Law School extended faculty, Brown’s teaching has focused on entrepreneurship, business law, business planning, capital markets and corporate finance. He was instrumental in helping put together Duke’s LLM program in Entrepreneurship and the Law. Previously, Brown was a distinguished lawyer with an extensive career in financial services, holding leadership positions at Goldman Sachs & Co., AIG International, Morgan Stanley, and Sidley & Austin. 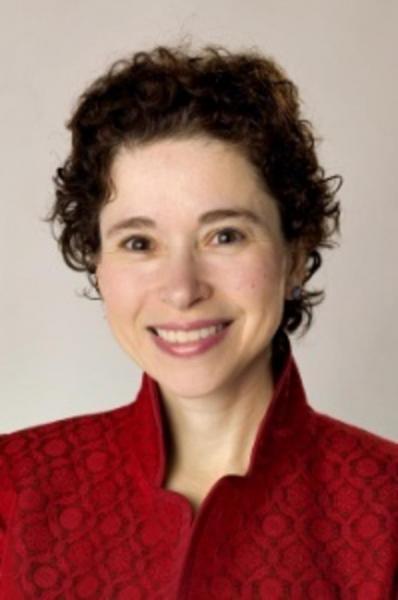 Myla Lai-Goldman
Myla Lai-Goldman is the chief executive officer and president of GeneCentric Diagnostics. She is also a founder and director of the company. Dr. Lai-Goldman spent more than 18 years at Laboratory Corporation of America, Holdings (LabCorp), the last 10 years as executive vice president, chief medical officer and chief scientific officer. She served on LabCorp's Executive and Management Committees, with strategic and operations responsibilities for three major genomic laboratories comprising more than 700 people. During her tenure at the company, she led all clinical, scientific and medical activities, including the introduction of more than 400 clinical assays. Her experience includes the development of partnerships, licensing, and acquisitions. After leaving LabCorp, Dr. Lai-Goldman became a venture partner at Hatteras Venture Partners and is the managing partner of Personalized Science, LLC, a consulting company founded to assist customers achieve successful adoption of innovative diagnostics. 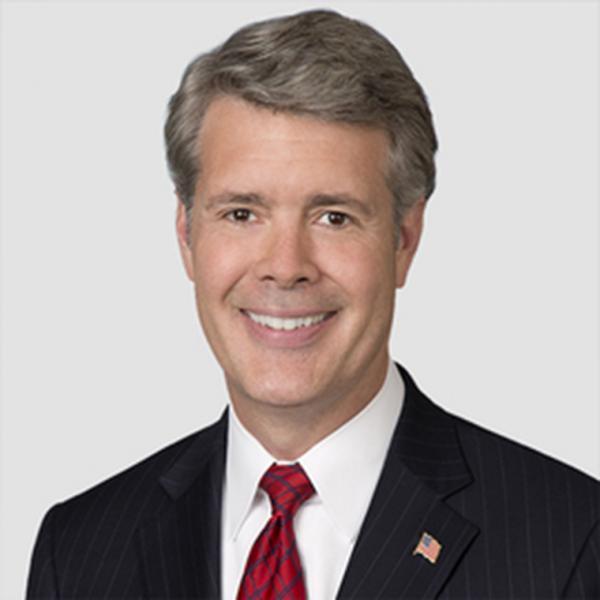 Robert M. McDowell
Robert M. McDowell, former FCC commissioner, has been an industry and government leader on a multitude of complex issues in the communications field throughout his career. Currently a partner in the Communications Practice at Wiley Rein LLP, he provides strategic legal, business, and public policy advice to clients on important domestic and international matters in the telecommunications, media, technology, and digital media industries. Appointed to the FCC by Presidents George W. Bush (2006) and Barack Obama (2009) and unanimously confirmed by the U.S. Senate each time, McDowell was the first Republican appointed to an independent agency by President Obama. During his seven years as one of five FCC commissioners, he spearheaded the production of policies that directly affected all aspects of the Internet, wireless technologies, broadband competition, and communications equipment and devices, as well as radio and satellite services. He currently also serves as a senior advisor at Berenson & Co. and a senior fellow at the Hudson Institute's Center for the Economics of the Internet. 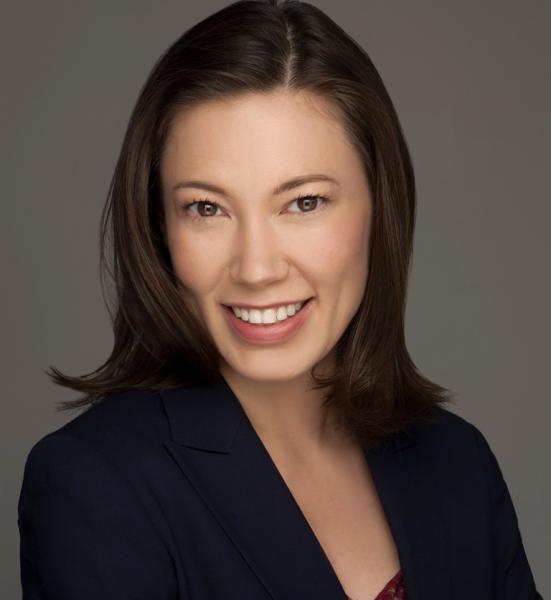 Katherine Oyama
Katherine Oyama is senior policy counsel for Google, where she focuses on copyright, creativity, and trademark law and policy. From 2009 to 2011, she worked in the Office of the Vice President as associate counsel and deputy counsel to Vice President Joseph R. Biden. Prior to her government service, Katherine was a litigation associate at Wilmer Cutler Pickering Hale & Dorr's Washington office, where she worked on intellectual property cases, government and regulatory litigation, and pro bono matters. She previously worked for a New York-based strategy consulting firm, a Silicon Valley-based Internet start-up, and a Washington-based public interest research organization. 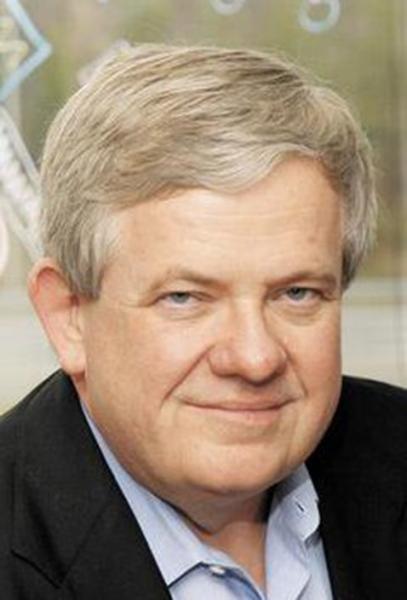 William J. Raduchel
William J. Raduchel is the non-executive chairman of the board at Opera Software ASA. He is a director of Blackboard, Inc. and Silicon Image as well as ePals, LiveIntent, moka5, and Virident; technology adviser to the Daily Mail and General Trust PLC; and a strategic adviser to Naspers/Myriad International Holdings. He teaches corporate strategy at the McDonough School of Business, Georgetown University. He chaired the committee of the National Academies that produced the report, Copyright in the Digital Era: Building Evidence for Policy. He was previously chairman of the board and chief executive officer of Ruckus Network, executive vice president and chief technology officer of AOL TimeWarner, and chief strategy officer of Sun Microsystems, among other senior executive positions. Raduchel is a member of the Conference of Business Economists and the Board on Science, Technology and Economic Policy of the National Academy of Sciences and was a member of the National Academy Committee on Internet Navigation and Domain Name Services and the STEP committee, which produced A Patent System for the 21st Century. 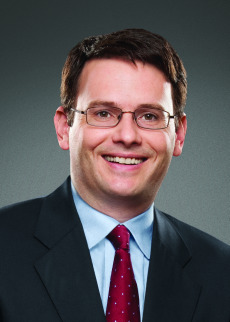 Andrew Reinsdorf
Andrew Reinsdorf is the senior vice president of video policy for AT&T's external affairs team. In this role, he develops and advocates for policies that foster a more open, competitive, and innovative video marketplace that responds most effectively to consumer needs. Prior to AT&T's acquisition of DIRECTV in July 2015, Andrew was the company's Senior Vice President of Government Affairs, overseeing the federal, state, and local legislative and regulatory agenda. Andrew is the current chairman of the Satellite Broadcasting and Communications Association Board and he is among the founding board members of the American Television Alliance, which is the advocacy association for the broader multi-channel industry. Prior to joining DIRECTV 10 years ago, Reinsdorf held senior government affairs positions with the National Association of Broadcasters. 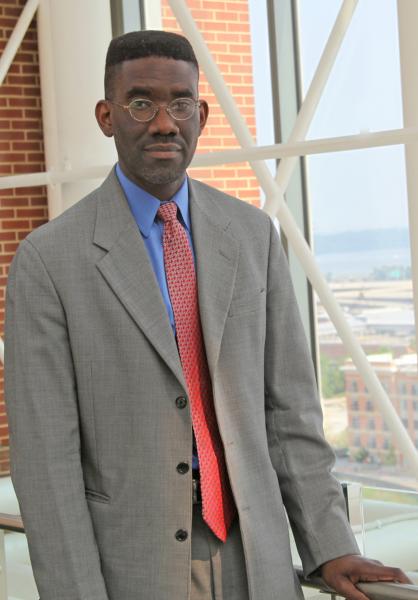 James Smith
James Smith is the chief intellectual property counsel for law and regulatory affairs for Ecolabs, Incorporated. Previously, he served as chief administrative patent judge on the Patent Trial and Appeal Board from 2011 to 2015. He has had a long career in the law and in intellectual property, including a brief time as an examiner at the U.S. Patent and Trademark Office. A former assistant dean of the law school at Emory University, he also served as a clerk at the Federal Circuit, as a patent litigator and patent prosecutor, and led international licensing and day-to-day management of in-house intellectual property teams for three multinational corporations: Lexmark, Nokia, and, most recently, Baxter International, where he served as associate general counsel and chief intellectual property counsel. Smith clerked for Chief Judge Paul Michel at the U.S. Court of Appeals for the Federal Circuit and practiced with Arnold White & Durkee and, later, Dewey Ballantine, serving as the office managing partner of Dewey's Texas office before leaving to serve as the global licensing director for Nokia Corporation. 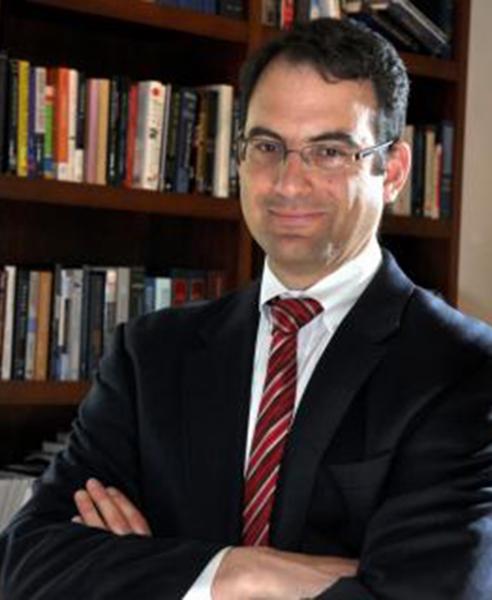 Philip J. Weiser
Philip J. Weiser is Hatfield Professor of Law and Telecommunications and dean emeritus at the University of Colorado Law School, and executive director and founder of the school's Silicon Flatirons Center for Law, Technology, and Entrepreneurship. He re-joined the Colorado faculty in June 2011. From April 2010 to June 2011, he served as the senior advisor for technology and innovation to the National Economic Council Director at the White House. From July 2009 to April 2010, he served as the deputy assistant attorney general at the U.S. Department of Justice's Antitrust Division. Since first joining the CU faculty in 1999, Weiser has worked to establish a national center of excellence in telecommunications and technology law, founding the Journal on Telecommunications & High Technology Law and the Silicon Flatirons Center for Law, Technology, and Entrepreneurship as well as writing and teaching in the areas of competition policy, innovation policy, and Internet policy. Prior to joining the Colorado Law faculty, Weiser served as senior counsel to the assistant attorney general in charge of the Antitrust Division at the U.S. Department of Justice, advising him primarily on telecommunications matters.